The Tengu as Ancestors of the Ninja

Frightened, the residents told each other stories about the Ninja. The tengu would be their ancestors and would have taught them martial arts. Mages, sorcerers, demons. A Ninja is immortal, invulnerable, can walk through walls, fly, disappear whenever he pleases and nobody can defeat him.

The shadow warriors of Japan enjoyed their reputation because it gave them some privacy from the curious and protected their anonymity.

And not infrequently a young Samurai who had to fight a Ninja for the first time died. And not because he could fight better, but because his fear paralyzed him and superstition manipulated him. 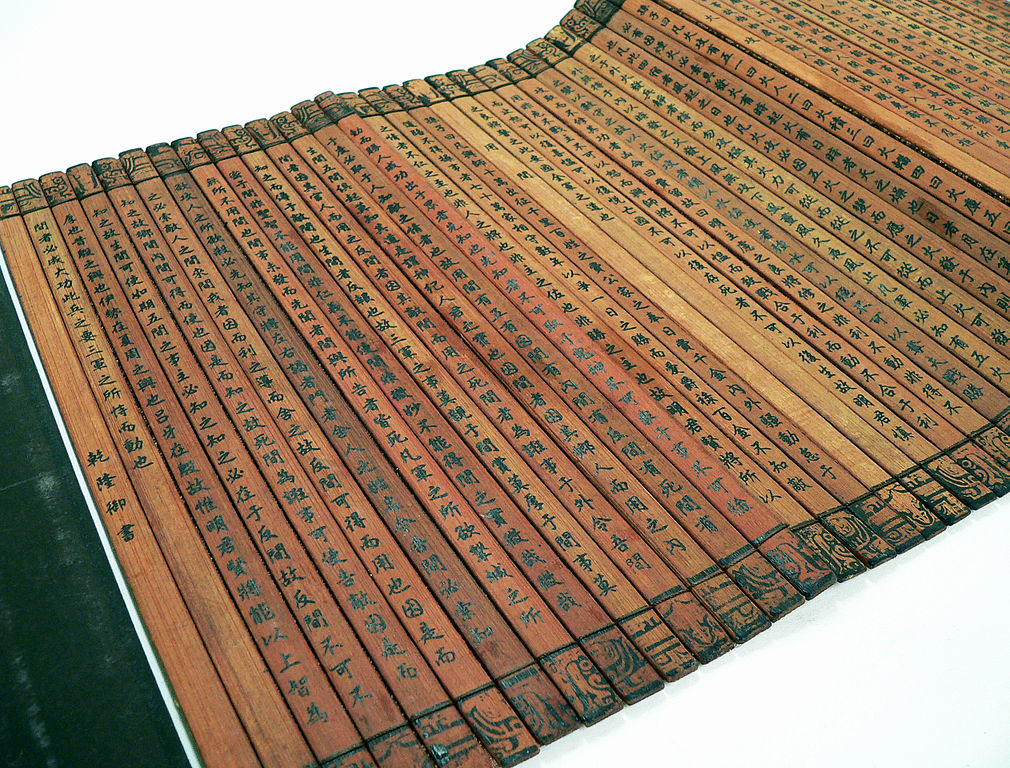 There are still many uncertainties about the beginnings of Ninjutsu. The very first origins are most likely in mainland China. So the ideas were brought to Japan from China by refugees.

The existence of Ninjutsu in Korea and China (Lin Kuei Hing Su To) speaks for this. 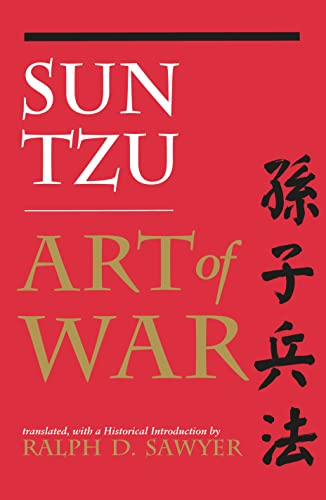 The 2000-year-old war classic Sun Tzu, The Art of War (c. 400 to 320 BC) is probably one of the first works dealing with espionage. This script was brought to Japan around 600 AD and integrated into the early days of Ninjutsu. Furthermore, Indian and Tibetan influences have flowed into Ninjutsu (e.g. the kuji in, mantra, mikkyō, or mandala).

The prince regent Shōtoku Taishi (572-622 AD) was the first to use agents to find out about the true background of controversial issues. Under his reign, the name Ninjutsu or shinobi no jutsu also came about.

One of Shōtoku’s generals, Otomo no Saijin, achieved some great victories through the use of scouts and the information they gleaned. Shōtoku Taishi then proclaimed this warrior shinobi, which means to hide or to camouflage.

Originally Ninjutsu was probably only pure scouting. During the Heian period (794-1192) it developed into a deadly art.

After the death of Shōtoku, a cruel dispute broke out between Buddhists and Shintoists in Japan. Both teachings claimed to be the new state religion. This dispute ended in a civil war. A yamabushi by the name of Enno no Gyōja went public and tried to restore order through a new branch of Buddhism, the shugendō. Religion was very popular with the people. Fearing that the yamabushi would usurp state power, the nobility raised a large force against them.

Faced with this superiority, the priests retreated to the mountains around Kyōto and continued their war according to Chinese military tactics.

The Warriors From the Mountains

Incredible stories are told about the yamabushi who have always eluded the troops during the years of persecution.

They could walk over hot coals, dip their hands in boiling water without suffering burns, put out sudden conflagrations, boil cold water in seconds, or else bind the swords of their enemies so tightly in the saya (scabbard) that no power could pull them out. This shugendō, the way of miraculous achievement through asceticism, protected the warrior monks from the troops. 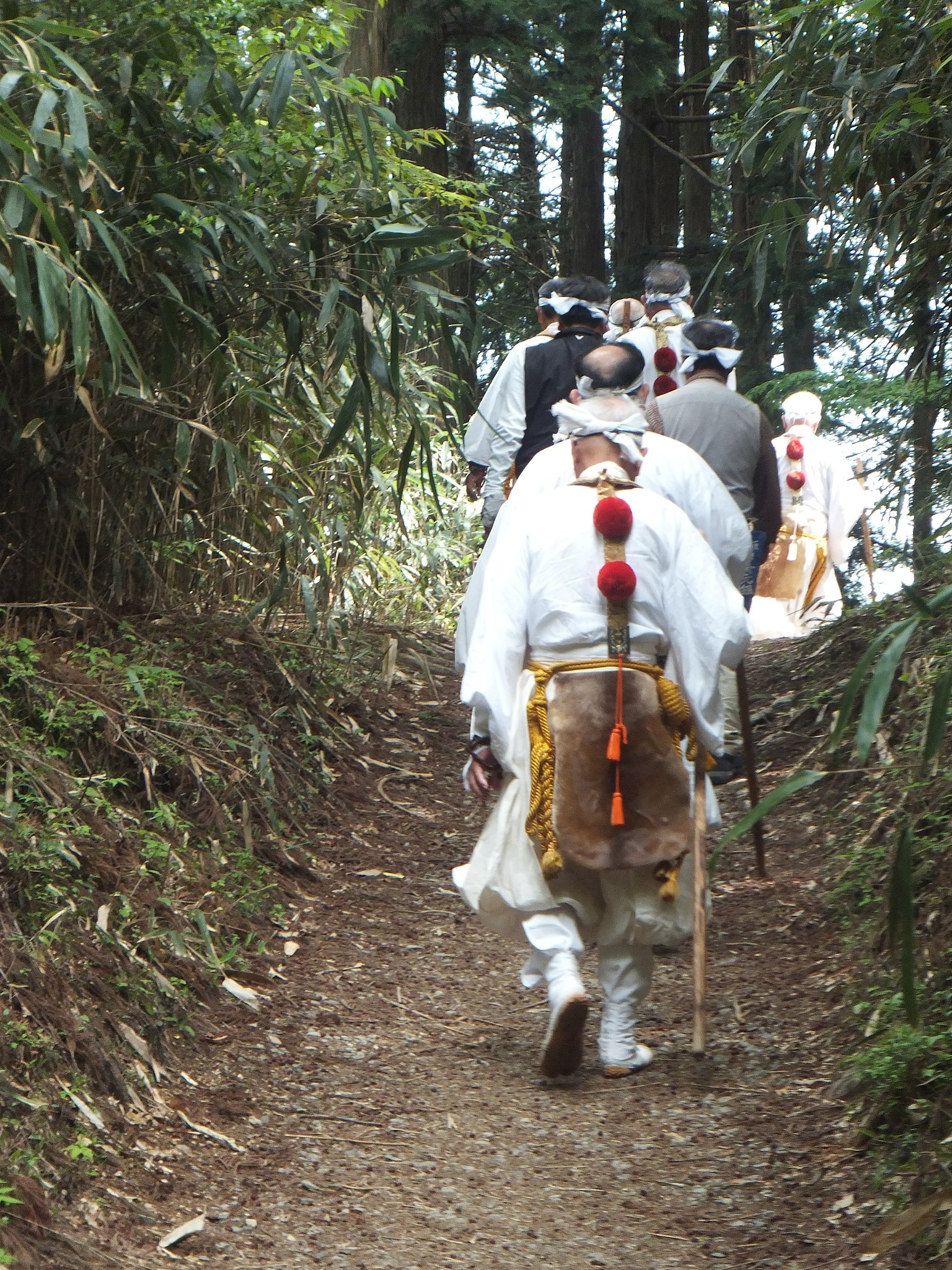 From them, the Ninja also learned to master the mudra (finger signs), a series of 81 finger gestures that can control specific areas of the psyche. In this way, the Ninja have been able to control emotions such as fear, hunger, cold, and pain, sharpen their senses and concentrate. The mudra originally come from India and mean seal or sign. They are physical expressions of a certain state of consciousness.

In Ninjutsu, however, only 9 gestures were used, which were called kuji in, the 9 basic gestures of the hand.

In the Heian period (794-1185) omyodō (divination and astrology) was introduced to Japan, which was another step forward for Ninjutsu.

The omyodō was an ancient comprehensive science composed of the elements of Chinese divination and astrology.

The Role of the Ninja in the Middle Ages

By the Middle Ages, Ninjutsu was slowly evolving in a different direction. Rarer still did students learn the deep fundamentals of shugendō and other sciences, for it often took a lifetime to become nearly perfect in any of these techniques.

Many princes, such as the powerful Genji family (the name for the Minamoto) maintained close contact with the warriors of the mountains. And more often the services of the Ninja were in demand for smaller reconnaissance missions. At this point, no concept such as Ninja or Ninjutsu had emerged, it took some time before the members of these clans saw themselves as a Ninja.

New aspects have been added to improve Ninjutsu and train agents faster. The older arts, which were difficult and laborious to learn, were slowly being replaced by physical and psychological feats, optical illusions, and sleight of hand.

Refined techniques, efficient martial arts, sufficiently tested for their lethality, and body control made the Ninja a nearly invincible fighter whose reputation sowed fear and terror in the ranks of his enemies.

It was not until the middle of the Heian period that Ninjutsu was firmly established.

The Hattori family laid the foundation for their Iga Ninjutsu school in Iga Province.